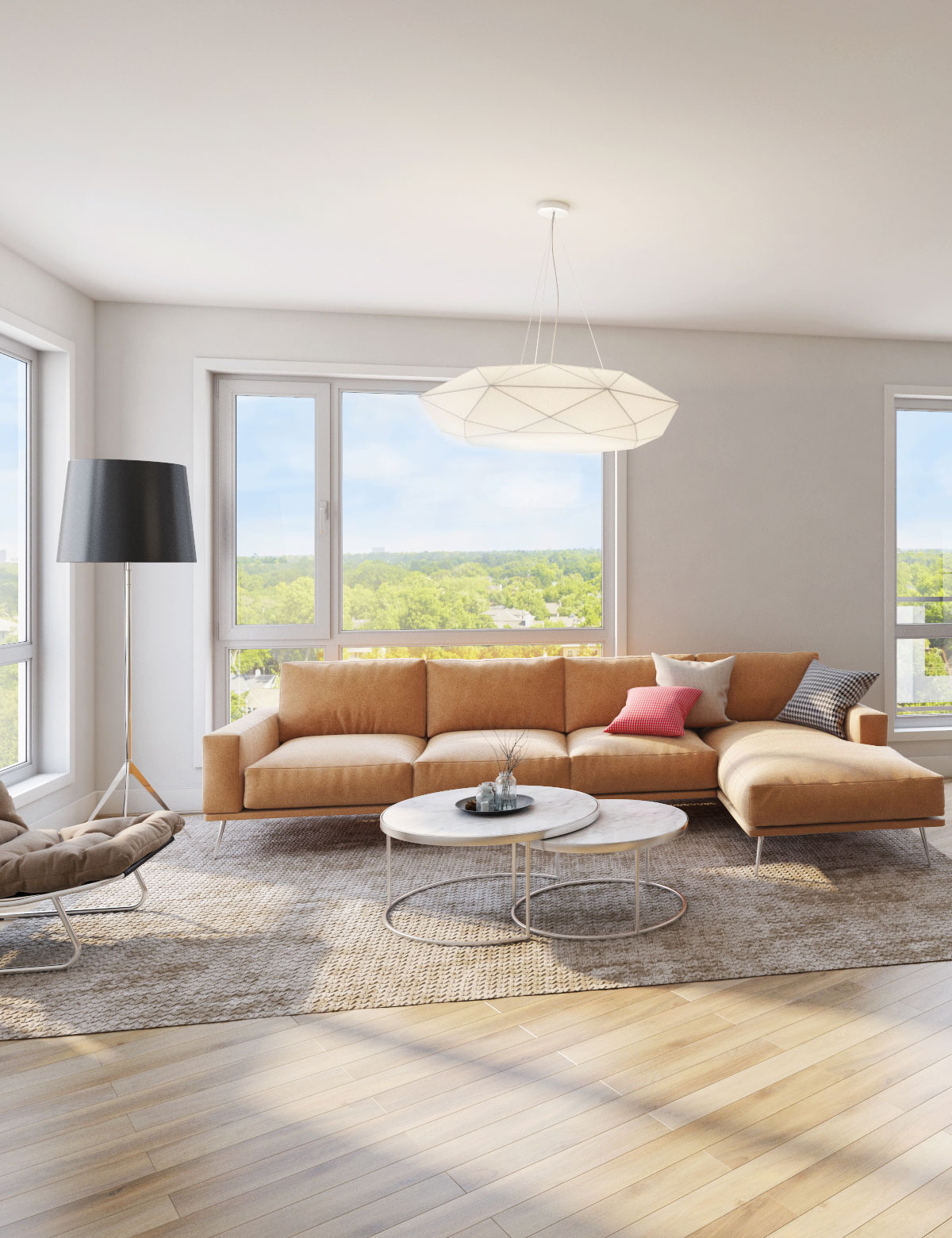 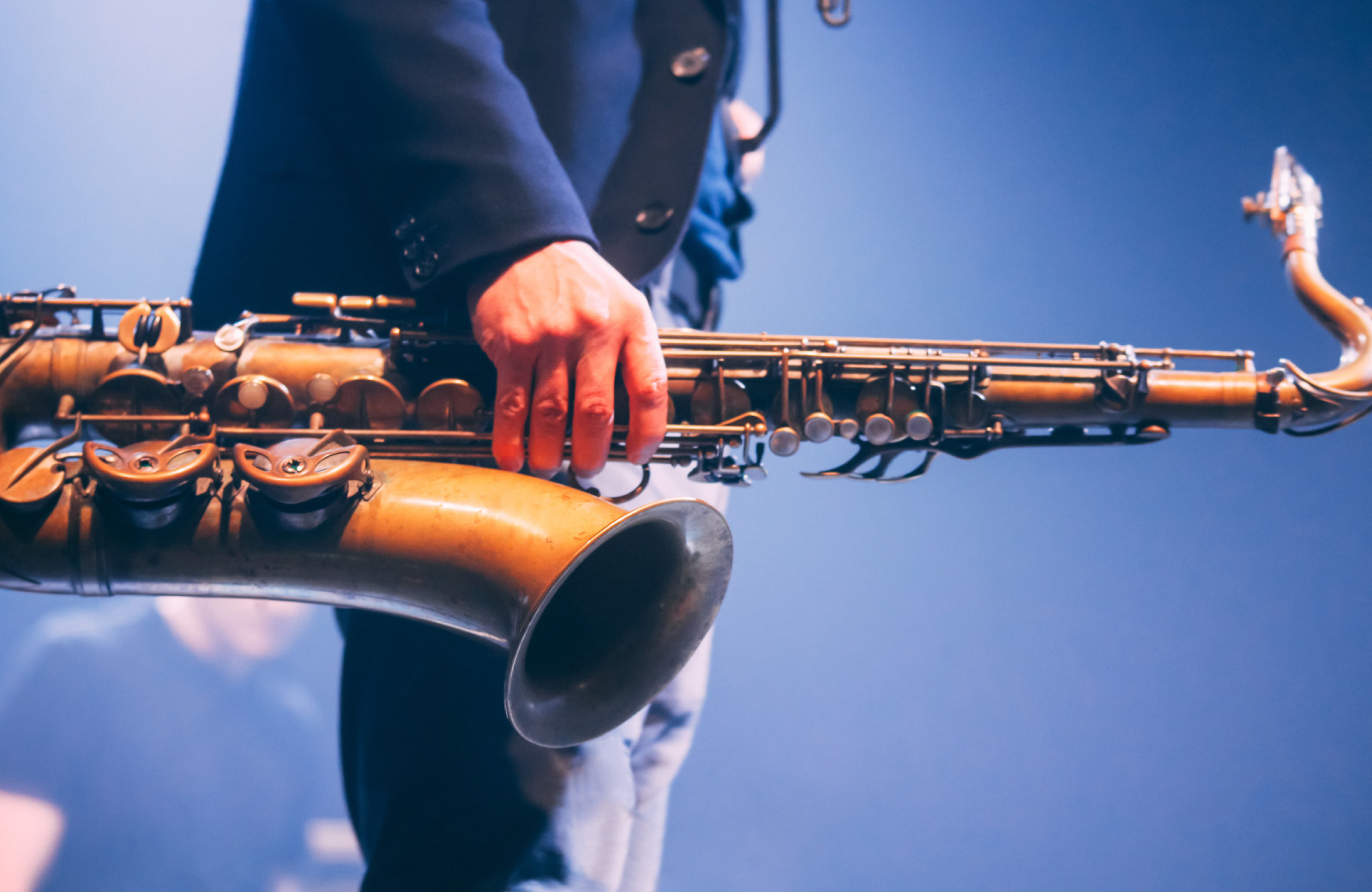 You might not realize at first glance, but in the apartments for rent around Bellevue, people have really embraced “America’s Classical Music,” Jazz & Blues. It’s so popular, in fact, that there’s an entire festival dedicated to these musical styles that’s entering its 12th year, and taking place just a short time away in late May/early June:

“From May 29 to June 2, the Bellevue Jazz & Blues Festival will showcase top regional jazz and blues musicians along with all-star student artists in over 40 performances throughout downtown Bellevue. The Festival highlights the fusion of two American art forms in the intimacy of local restaurants and museums and underscores the importance of music education and performance to the Eastside.”

If you’re thinking this will be a nice event to explore the city and check out some great performers simultaneously, you’d be right. Today, we’re going to supply you with a few details you’ll need to know in advance to enjoy the show, and fill you in on who some of those featured musical acts are.

The Bellevue Jazz & Blues Festival began all the way back in 2008, as a cultural community event focused on drawing in nationally touring jazz artists while simultaneously showcasing regional talent and attracting some big audiences to watch. Over the years, those big names have included the likes of Branford Marsalis, Booker Jones, Shemekia Copeland, and many others.

Shows that are a part of this year’s Jazz & Blues Festival, running May 29th to June 2nd, will be taking place at different venues across the city, and you can get tickets for Meydenbaeur Center Theatre events online, as you can also for shows at Bake’s Bar & Bistro and Resonance at SOMA Towers. You’ll want to check the schedule to stay abreast of all the artists that will be on the lineup, but we’ll also be highlighting a few standout performers for you here.

There will be plenty of names at this year’s Bellevue Jazz & Blues Festival — some you’ve heard of, and some that will be unfamiliar. Here are just a few of the musical acts on the list for 2019.

“No press kit in the world can describe Darelle Holden,” reads the jazz-funk vocalist’s website. While it might sound a bit boastful, the description is quite apt, as her ability to blend genre lines (combined with her powerful voice) have helped her carve a solid place in the world of performing, and her experience as a background singer for big names like Tom Jones, Stevie Wonder, and Elton John seem to have imparted her with a command of the stage that few can rival.

Her quartet, DHQ, “brings it,” plain and simple, and with a diverse and adaptable assemblage of artists, is able to play both acoustic and electric-powered songs, dependent on the situation, of course. They’ll be playing Bake’s Bar & Bistro on May 30th, along with special guest Kelly Ash, so add this one to your list if you want to experience some of that sultry and smokey jazz flair.

Mixing traditional jazz with various contemporary stylings is Sara Gazarek, a Seattle native, and peerless young singer and songwriter. Discovering singing as her “calling” out of high school, Gazarek joined a band, learned “the ropes” of jazz at the University of Southern California, and has since released a litany of well-received albums. Gazarek will be doing two shows at SOMA Towers on May 30th, backed by her talented crew and showing off those powerful jazz vocal chops that will surely please the crowds.

Kiki Valera specializes in Cuban musical styles, mixed with other genres like jazz, cha cha cha, mambo, salsa, songo and timba. He and his musical entourage, La Familia Valera, are all virtuoso players on their instruments of choice, and have toured throughout the United States, Canada, France, and Spain. On May 31st, they’ll be at Bake’s Bar & Bistro, delivering their singular style and getting you, should you choose to attend, moving with the rhythm of the music.

Davina and the Vagabonds

Davina Lozier has been delivering on her signature brand of down and dirty blues since 2005, and her riveting style of performance is one that you’ll have to see live to truly experience. Her quintet, which consists of Zack Lozier on trumpet, Steve Rogness on trombone, George Marich and Andrew Gillespie on drums, and a rotating assemblage of bass players that includes Andrew Foreman, Chris Bates, Liz Draper, and Keith Yanes.

They’ve got a high-energy style and a unflappable professional demeanor. Their sounds blend various blues traditions from New Orleans to Memphis and beyond. You’ll find them at the Meydenbauer Center Theatre on May 31st, and should you go, you’ll be in for a night of raucous blues music you’ll not soon forget.

It’s difficult to categorize The Bad Plus, save for the fact that they know their stuff and their music hits hard while remaining cool as the other side of the pillow. The group, which consists of Reid Anderson on bass, Dave King on drums, and Orrin Evans on piano, stay consistent with their high quality delivery. Having spent years together — recording and on the road — they’ve developed a level of cohesion few other groups can match, and you can see for yourself when they take the Meydenbauer Center Theatre by storm on June 1st.

Enjoying the Apartments for Rent in Bellevue

Similar to skillfully-played Jazz, apartments like Hyde Square make it easy to embrace a cool, modern aesthetic. Just take a look at its contemporary styling, clean design, and fantastically-crafted residences and you’ll soon see why. It’s all part of the reason this vibrant community, set in the middle of the best of what both Bellevue and Redmond have to offer, has become such a desirable place to call home. Want to see what it’s all about? Come take a look at the Hyde Square experience, then prepare to make this your everyday experience!